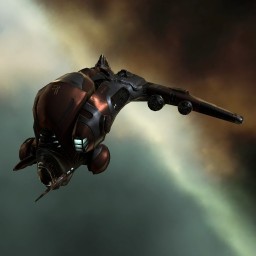 Roden Shipyards is the fastest growing ship manufacturer in the Federation, thanks to an extremely aggressive R&D division and extensive connections in government and military procurement communities. Roden ships are distinguished by strong armor defenses and excellent electronic capabilities. They also tend towards gunboats with exceptional range and tracking systems, and less reliance on drones than the average Federation warship.