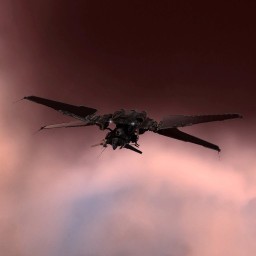 Core Complexion's ships are unusual in that they favor electronics and defense over the "lots of guns" approach traditionally favored by the Minmatar.